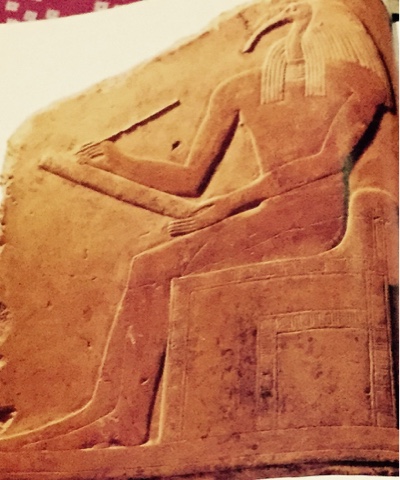 The egyptian diety Thoth which had the head of an ibis is thought by many to inhibit the body of Hermes Trismegistus, the originator of Alchemy.  He has been said to be "he who exists from the beginning..,he who rests on the truth, and what he utters subsists for eternity." according to some inscriptions. 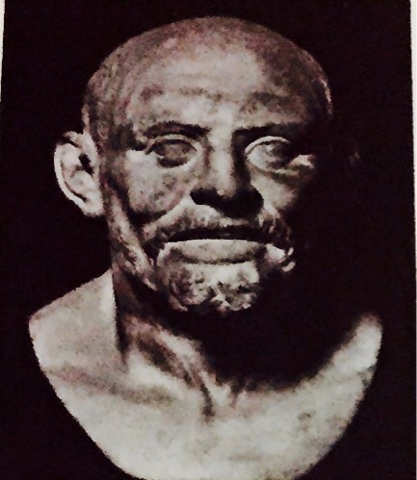 Democritus who lived in 1st century A.D. Is the earliest Alchemist whose name came up in many old texts. Democritus was disciple of Ostanes and while he was still learning the process Ostanes died all of a sudden. Democritus tried all meditation to somehow get inspiration from Ostanes to get the remaining knowledge but all he got was that it was in the temple. Democritus searched the temple but nothing could be found. All hopeless his eyes went on the inscription on the pillar, " Nature rejoices in nature, nature conquers nature, nature brings forth nature."
He started dancing with joy. He had achieved his goal.
To be continued............,