Posted by : RioZee Friday, June 3, 2016
RioZee sat thinking about the latest innovations in the car making arena and the giant car makers spending heftily upon bringing about latest innovative technology efficient cars to the consumers. Gone were the days of simple cars.

There were many new offerings that attracted the mind and the one that had hit strongly upon the mind was the latest offering by the almighty tycoon, Nissan, the Datsun Redi-go.  Mind wasn't getting off the features that had been portrayed and in this age of digitization, the sleek mobile holder kept tantalizing the mind.

The speed recognition steering wheel was a feature unavailable in great many models and this was one thing offered in a hatchback segment priced utmost competitively. Mind wasn't grasping the features on offer. A test drive would clear everything and laying hands on the steering wheel at the first chance was indeed craved by the mind.

The ground clearance was also really great keeping in mind the speed bumps hither and thither.

Another great feature that lured the mind was the small turning radius. Yes, this was surely the utmost needed feature as taking out and placing the car in small places was really a heck of a task for a man who didn't opt for the luxury of a chauffeur and always drove in self drive.

Mind always boggled seeing a road bump and whenever it heard a thud sound hitting the lower end of car, heart always skipped a beat giving the mind the added torture. The latest offering of Datsun Redi-Go looked really cool for these features. The new ventilated disc-brake feature too looked really cool. In this busy world with busiest roads, applying breaks every now and then was a common dilemma. Saving the life of others with pro efficient brakes was one hell of a feature presented.

It's really tough to find a car with the features of your liking but this was one presentation which boasted of all the features one could imagine. Now test drive could only prove the things that were stated and I looked at a test drive in Delhi area only as I stayed there. I was sure the features were really super great and that also from the leading brand of the world. How on earth could I miss the opportunity.

Driver airbag was another superb feature which was simply astounding to find at this devastatingly low price band.

Mobile docking station was really remarkable feature to see in the brochure.

Child lock feature was another thing that was really convincing for safety reasons as there was small child at home and I was really impressed by the company's research work in designing such a great marvel. I really appreciated the great effort went on in the making of this great car.


Datsun redi-go, the real urban class allured upon my mind now to
plan a great test drive as early as possible. 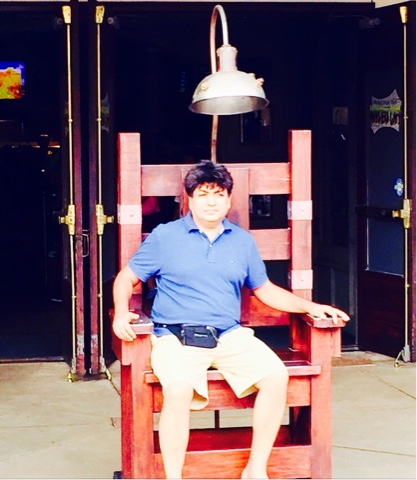