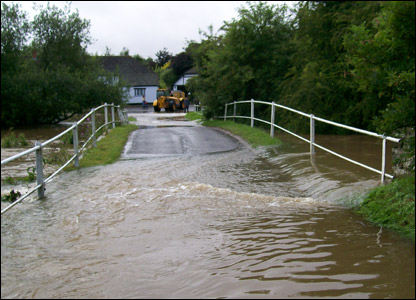 This incident had taken place 5 years back in the month of August.  I had sponsored jazzy flower decorations of nearby Lord Shiva temple. Five big bricks (sillies) of ice were brought from town to be offered to encompass the Whole Shivaling area with ice.
The route to the temple was such that I had to cross a big bridge to go there. Everyone warned me to avoid going there as raging water was on the verge of collapsing the bridge. I was adamant. Come what may. I had prepared for it and I had to go there for the ceremony. I along with a friend on my scooter crossed the bridge chanting Lord’s name in heart and reached the temple. It was a memorable evening for both of us. In the end of all offerings the Pundit ji gave a miniscule amount of prasadam to swallow.
We both had the prasadam and left the temple for our home. Till now the bridge hadn’t broken. It was nearing midnight then.
While driving amazing sight of sky bewildered me. I could see all the stars falling down to the earth in a bliss. I told of it to my friend sitting at the back. He immediately told me to stop and let him drive the scooter. I sensed immediately what was going in his mind. I told him to sit easy, I can only drive my old tattered scooter.
We reached back safe and sound. All the while I had enjoyed a spectacle rare to witness.
When we both alighted the scooter my friend said about seeing deadly snakes moving on the bridge while going and coming back.